…is number five on the list, and the first incidental addition. This particular fish took a nymph intended for wild trout. The creek chub often shares waters with more commonly targeted species such as trout, bass, or panfish. In some of those waters it is an occassional bycatch or a forage fish. In others it is the dominant species and a top predator. I spent many summer days in my youth on the banks of a brook loaded with creek chubs.

Winter does not want to loosen its grip just yet. This ice-out limbo is a good time to target cold water species. Fishing among the slush-bergs, fly fishing species #4 slid into my new, prototype boat net.

The Landlocked Atlantic Salmon is a formidable opponent on light tackle. Despite their athleticism, they are a delicate fish. Minimize the time you keep them out of the water. Keep Landlocks in the net in the water to recuperate while getting pliers or preparing to take a picture. Although not an issue now, warm water kills. In the southern part of their range, leave them alone for the summer. 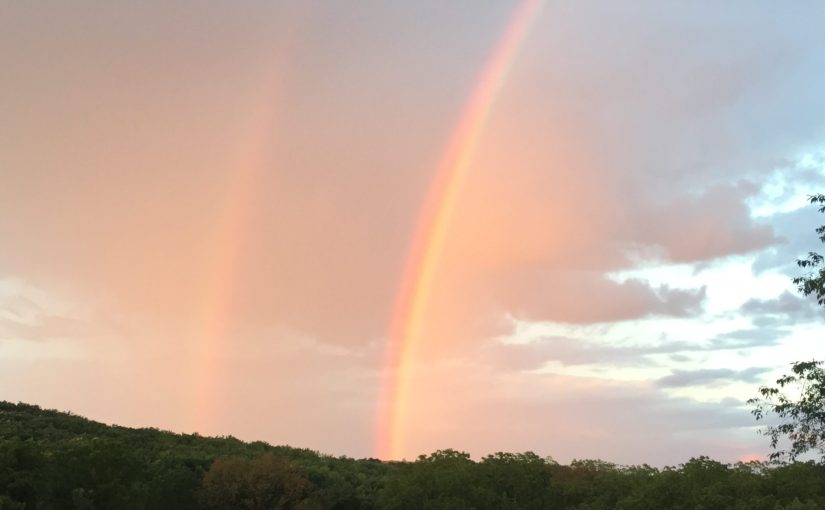 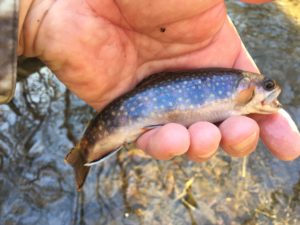