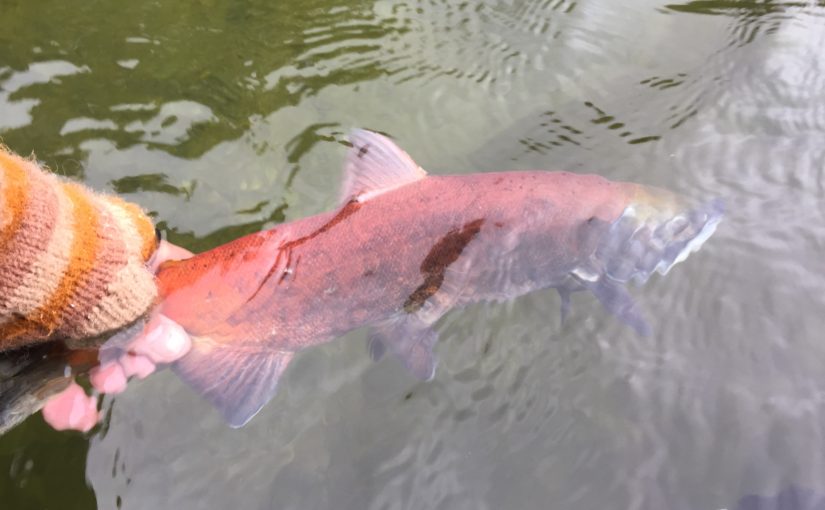 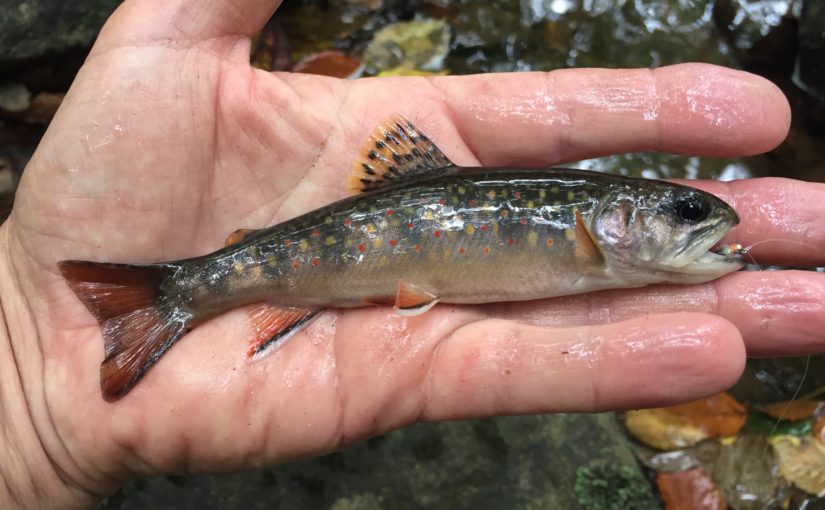 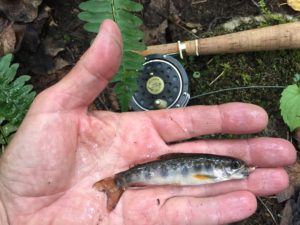 The surprise guest was this blacknose dace. It became #18 on the flyfishing list. 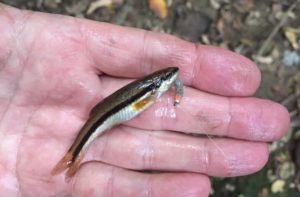 A bonus pumpkinseed from an adjacent pond added some more color to the day. 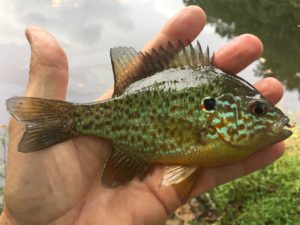 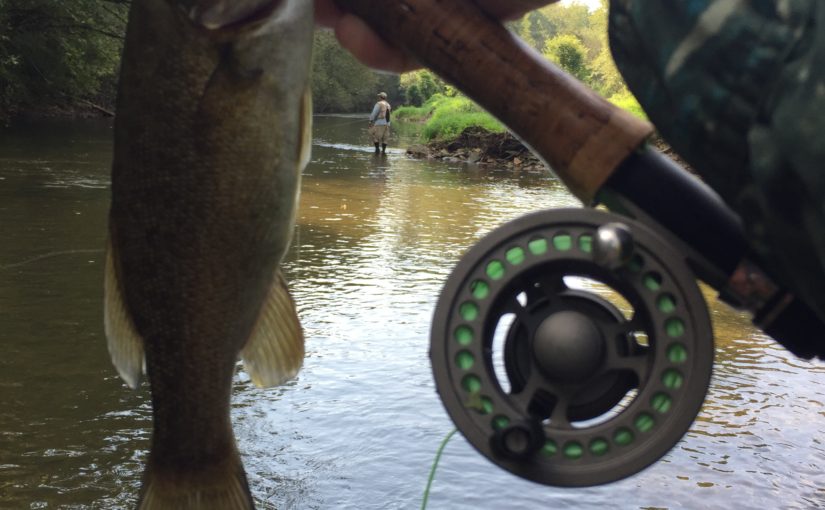 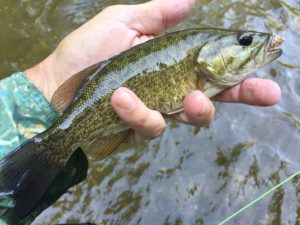 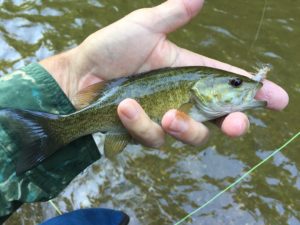 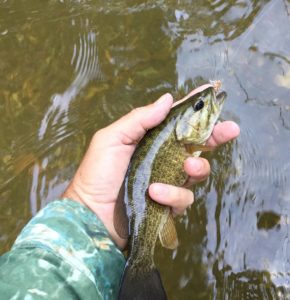