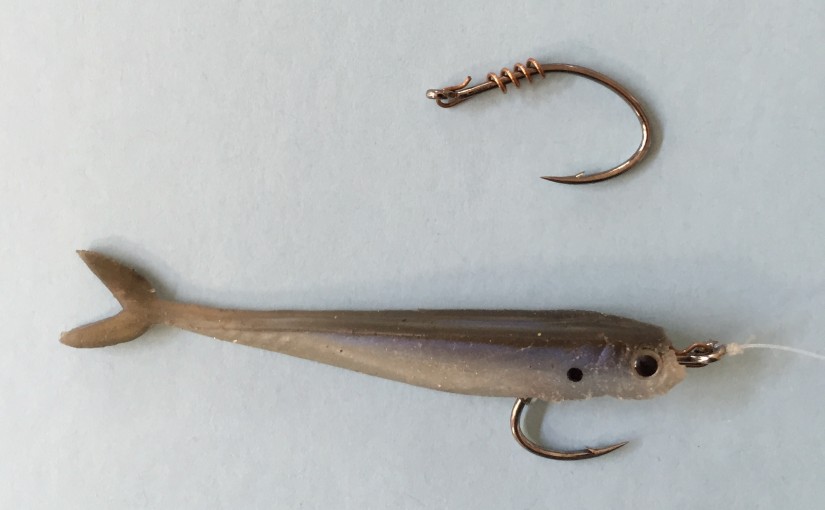 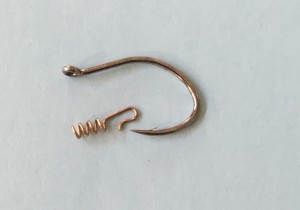 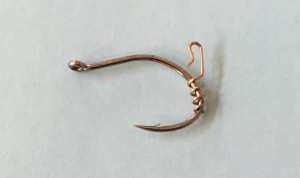 Slip a keeper over the point of the hook, clip end first. 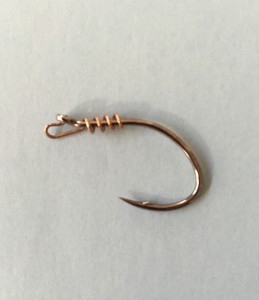 Slide the keeper so the clip goes beyond the eye. 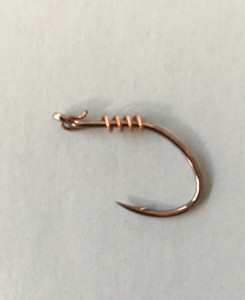 Pull the keeper back so the clip goes through the eye. This may take a little bending of the keeper. 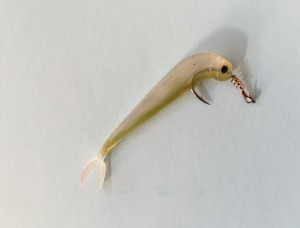 Thread the hawg Shad or other soft plastic onto the hook to the correct point for a straight final presentation. 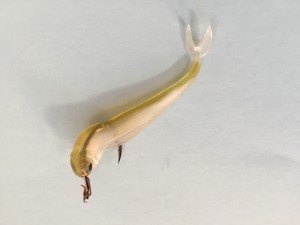 Screw the bait onto the keeper by turning and applying light pressure. This may feel a bit awkward as you have to bend the tail of the plastic around the hook point with each turn. 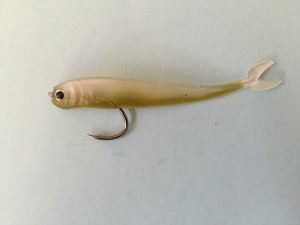 When it’s screwed on all the way the bait should lay straight and ready to fish. 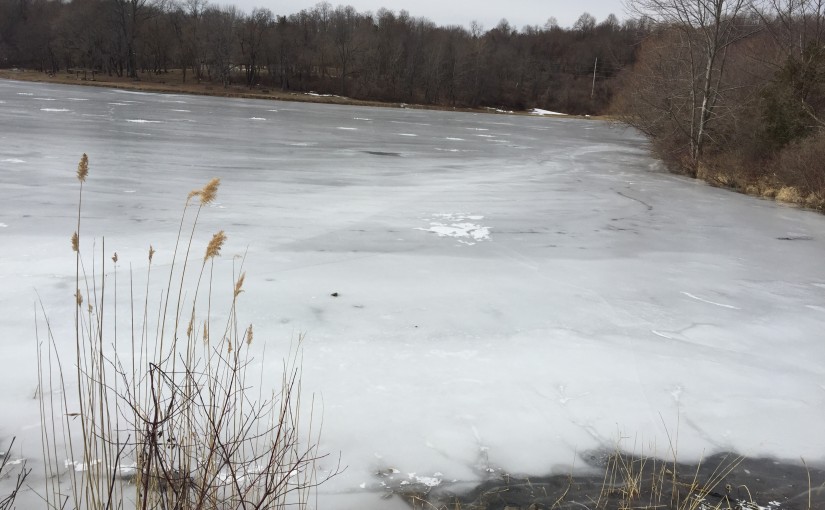 Is your favorite lake still frozen? You can either go stare at your ice hole, or find some open water. I’ll take the latter.

Tip 1: Be mobile. Sometimes a small change in elevation or latitude is all it takes to go from ice to open water. For the past couple of weeks I’ve done just that – driven south and then fished the warmest water I could find within those areas.

Tip 2: Pick a water that warms first. I know I alluded to that in Tip 1, but it is worth stating twice. The first waters to lose their ice will offer the first opportunities for openwater success. From there, find a pattern that you can repeat on other waters as they thaw and warm.

Tip 3: Be willing to use a combination of live bait and artificials. Some days your artificials will outfish the livies, and sometimes it’s the opposite. When possible, use them simultaneously on two different rods to cover more water and recognize a pattern.

Tip 4: Be flexible on your target species. Choose waters with multiple species of gamefish or large panfish. Bass and crappies, bass and perch, bass and pike are all great early season combos. 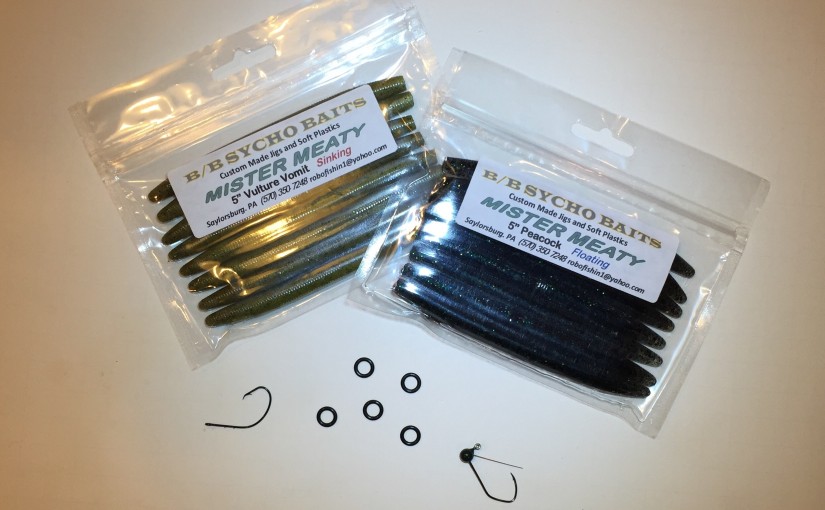 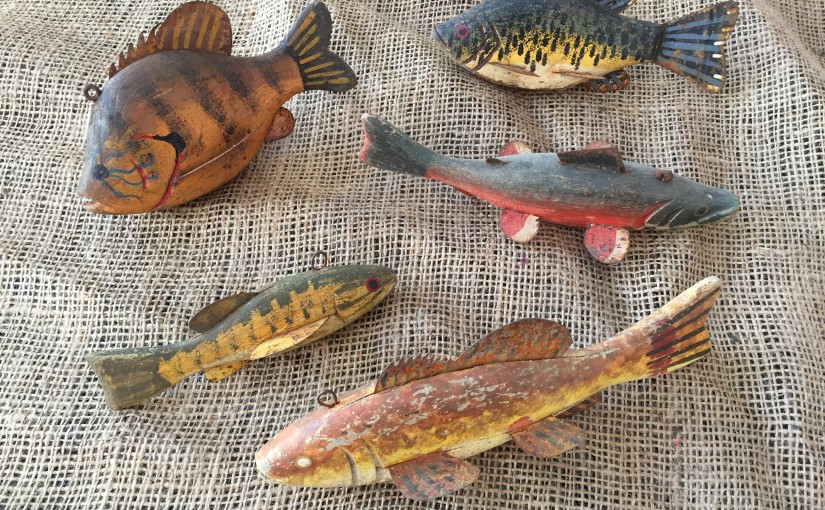 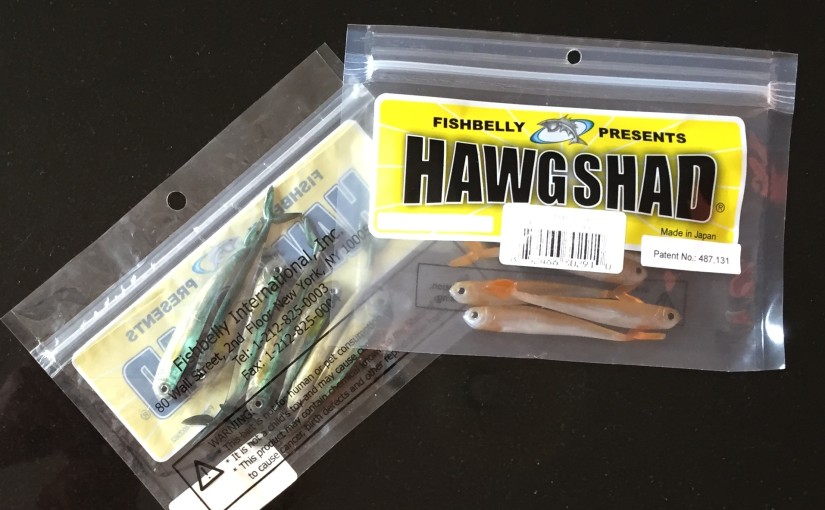 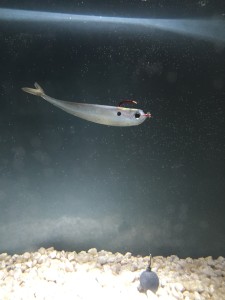 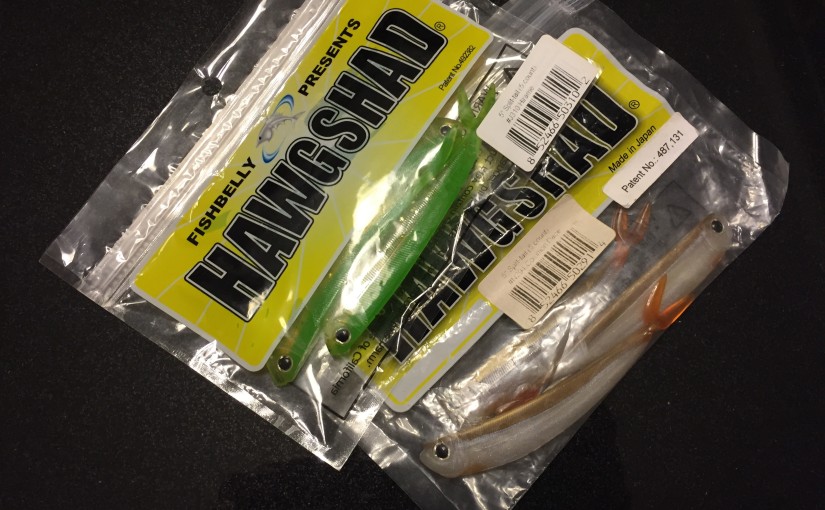 What could be more appropriate for an intitial entry than a tutorial on rigging one of the most versatile baits in your fishing arsenal? Here is a step by step guide to rigging the Hawg Shad – the king of soft jerkbaits. For the demontsration, we are using a 5″ Hawg Shad and a 3/0 EWG hook.

In its basic form of an EWG hook and no weight, the Hawg Shad will dart and glide like a distressed baitfish. The near weedless rigging allows the angler to probe fish holding cover with little fear. This simple rig is one of the deadliest shallow water presenations for smallmouth, largemouth, northern snakeheads, pike, musky, and just about any other gamefish you can think of. 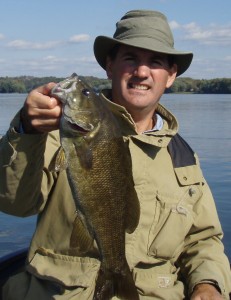 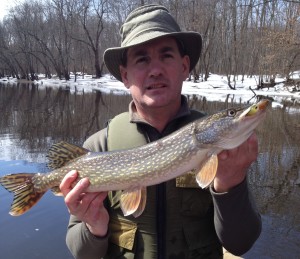